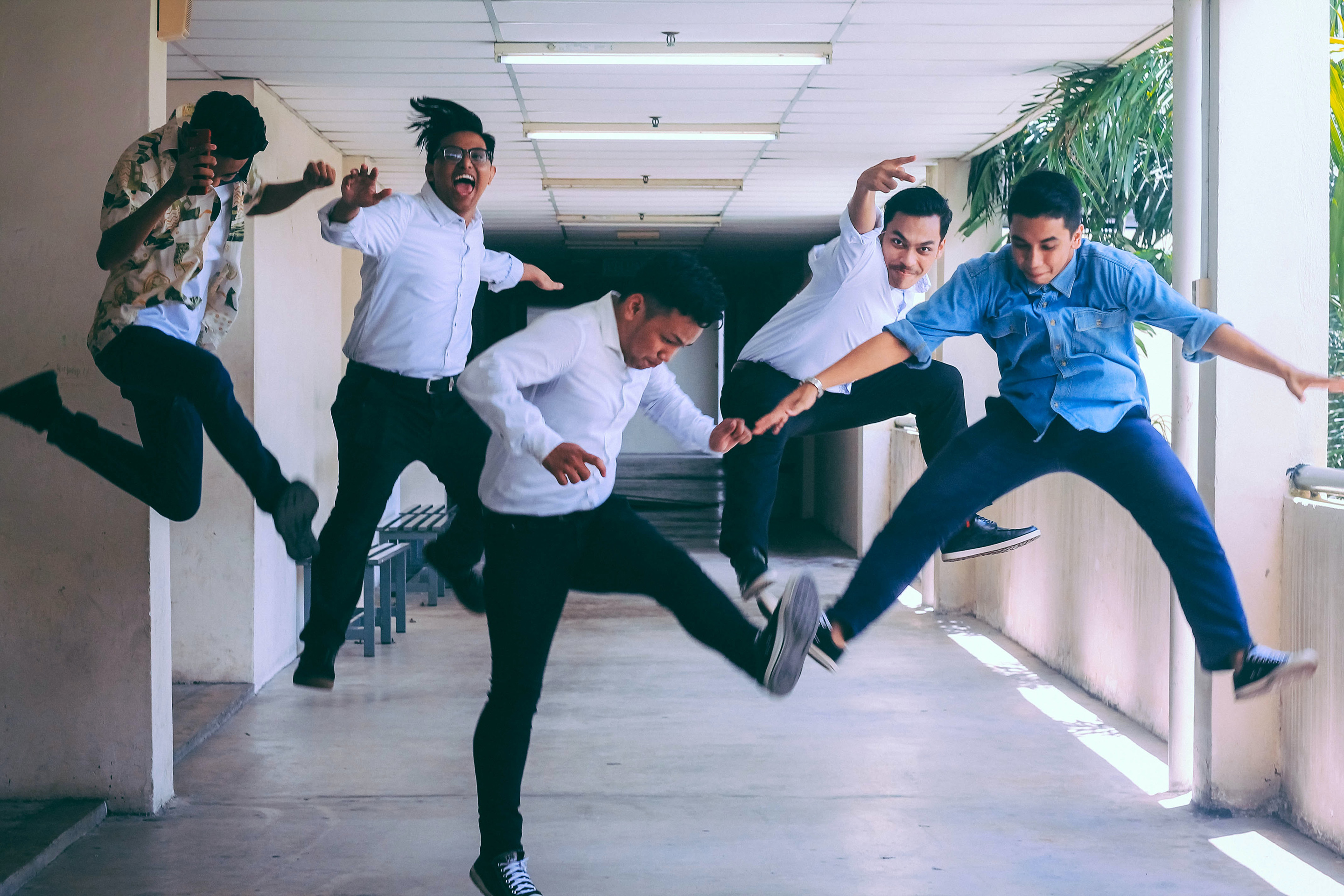 The Upstart 100 is CNBC's exclusive list of promising young start-ups, featuring a diverse group of companies that are building brands and breaking industry barriers on the path to becoming tomorrow's household names. Selected from more than 500 nominees, each one was scored on eight equally weighted quantitative metrics (read more about our methodology here).

While there's always focus on the billion-dollar-plus unicorns, there is now increasingly more investment activity taking place among younger start-ups. Venture capitalists poured a record $11.5 billion into early stage companies in the second quarter of 2018, according to PitchBook, while the average deal size reached a 10-year high of $18 million. Many companies that received some of that funding have made it onto this list.

The companies that made this year's Upstart 100 list represent nearly every sector of the economy, from enterprise software and finance to insurance, health care and retail. They come from nine different countries and 13 U.S. states, and 19 of the 100 are led by women. All of them are less than five years old, but 28 are less than three years old and six were founded just last year.

And all of the 100 companies on the list have quickly become entrepreneurial success stories worth keeping an eye on.

‍data.world | An enterprise platform for building, sharing and discussing data across teams | Austin | 2016

‍Farmobile | A marketplace for farmers to sell their data | Leawood, KS | 2014

‍Hive | Productivity and collaboration platform for the workplace | New York | 2016

‍Scale | Provider of data tools for companies working on AI solutions, including self-driving efforts at Lyft and Cruise | San Francisco | 2016 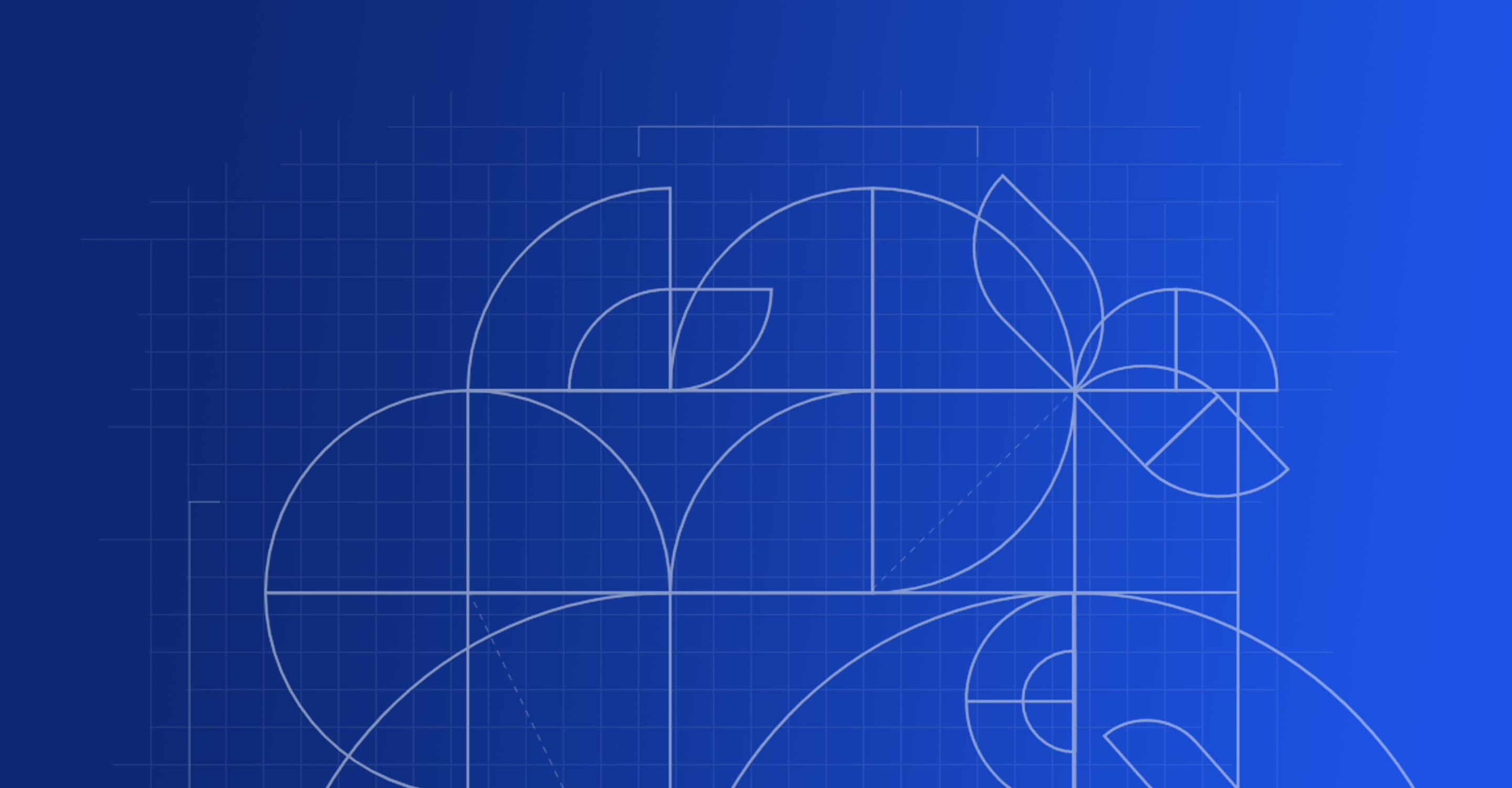