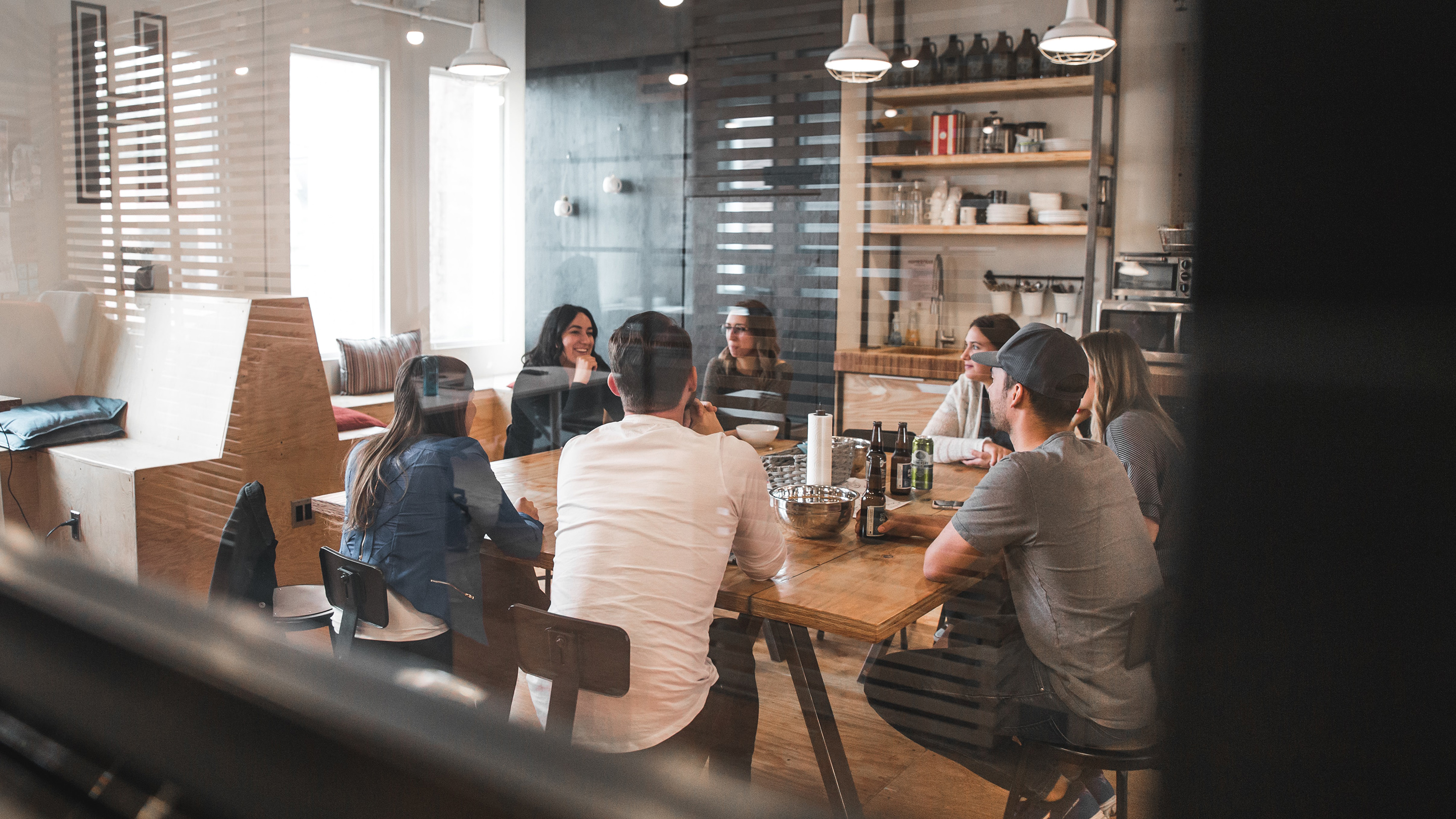 Sure named to JMP Securities InsurTech 50

JMP Securities has once again named Sure to its coveted list of Insurtech 50. Released this month, the report highlights 50 companies JMP Securities has identified to be the long-term winners in the InsurTech revolution.

“Innovation distinguishes between a leader and a follower.”       - Steve Jobs

According to the report, "By most measures the insurance market is a dinosaur. Even as other financial services sectors have embraced technology to modernize – thereby improving client satisfaction, operational efficiency, etc. – the insurance sector by and large has resisted change. Some forward-thinking CEOs have seen the writing on the wall and have embraced the modernization of their businesses, but the industry is still populated with inefficient operators that have not changed much in fifty years. Several years back some technology-savvy industry outsiders recognized the opportunity for disruption and modernization in the insurance industry and the InsurTech revolution was born."

Key findings from the report include: 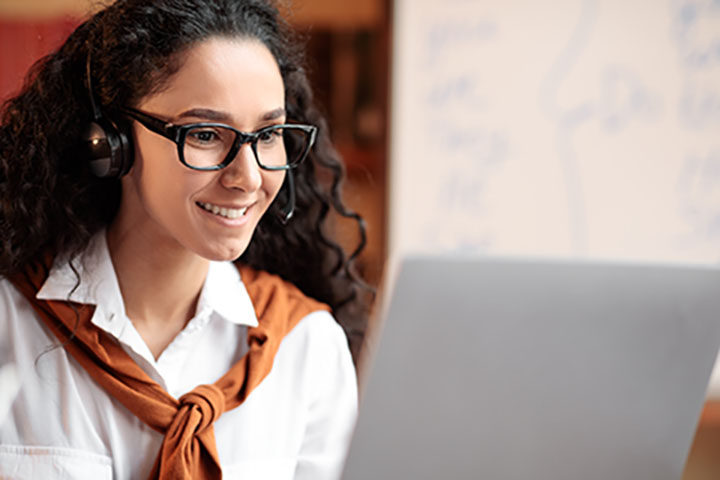