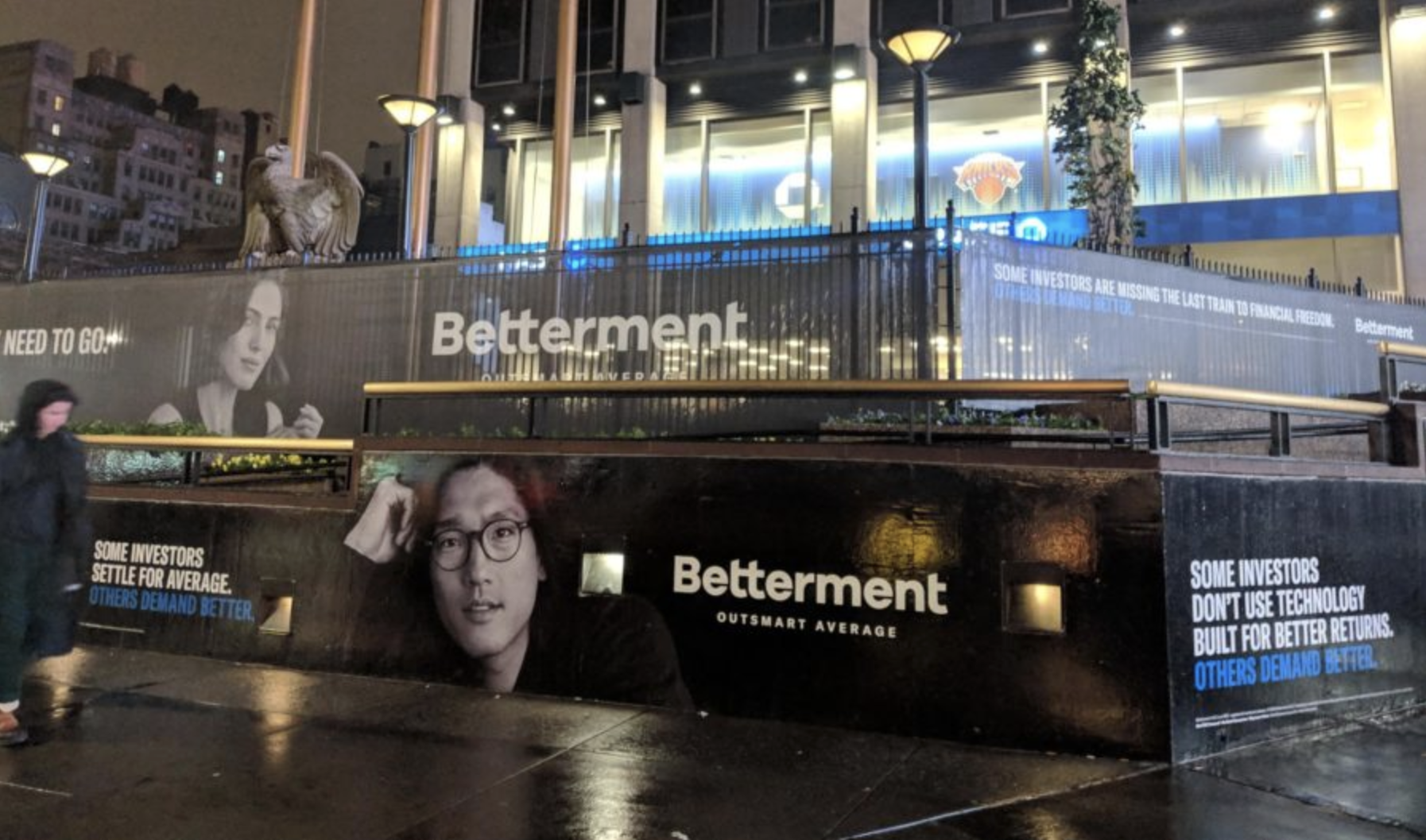 Betterment is adding cellphone insurance — similar to products like the popular AppleCare for iPhones — to a laundry list of new products available to investors on digital wealth management platforms.

The digital adviser announced Thursday a partnership with insurance tech firm, Sure, which will bring cellphone insurance to customers using its Betterment Checking feature. The average person spends more than $1,000 on their cellphone bill and cellphone insurance can cost up to $229, according to a release.

“We want to give customers an immediate value add by integrating something that is an everyday need — their cellphones,” said Katherine Kornas, Betterment’s vice president of growth. “It’s a part of our story to tell users: ‘If you consolidate finances with a provider like Betterment, you can have a holistic picture of your financial life.’”

The offering, which covers phone damage or theft, further cements Betterment’s larger business strategy to consolidate wealth, banking and insurance services under one umbrella, according to Kornas.

Not only does offering insurance enhance Betterment’s value proposition in a way that doesn’t disrupt the robo-advisers core business, it exposes customers to the idea that Betterment can be their one-stop financial services provider, Kornas said.

The move is indicative of the race to add features across platforms as fintech providers continually step up their ability to compete with traditional banks and try to stay a step ahead of their competitors, according to David Goldstone, head of research at Backend Benchmarking.

“This feature itself probably does not move the needle much as far as the quality of the product, but is a perk that might nudge a consumer to select their product suite over a competitor,” he said.

In order to file a claim, users will need to demonstrate that a phone bill for the previous month was paid in full on their Betterment Visa Debit Card, according to the announcement. Betterment Checking users can then file their claims, view their status and get reimbursed by the Sure platform.

The cellphone insurance is provided by Sure HIIS Insurance Services​, and customers will receive up to $600 per claim with a maximum of two claims per 12 month period, with a $50 dollar deductible for each claim.

Betterment — which boasts more than 500,000 accounts — is exposing users to insurance as a major client acquisition play for the firm’s new debit card product focused on essential monthly spending, according to Capco’s managing principal Robert Norris.

“This is agnostic of current circumstances — mobile phone bills still need to be paid during the pandemic,” Norris said. “In addition, every household has at least one mobile phone so this is applicable to 96% of Americans. Unlike a utility bill, mobile phone spending can provide a more valued perk.”

Other firms, like Wealthfront, Fidelity and Robinhood, have already made moves to establish their firms as a full financial services provider. In July, Fidelity launched a free mobile app to establish long-term relationships with prospects and move conversations toward proprietary products and services.

Robinhood, too, intends on leveraging its latest influx of funding to fill out its financial services offerings.

“This is designed to increase client stickiness on monthly recurring expenses,” Norris said. “The perk provides downside protection and potentially furthering trust in the brand. People love free stuff and this is a very common emergency, and high frequency, and potentially high cost.”

Replacing a mobile phone can cost more than $400, he added, which is equivalent to the average emergency fund for most Americans. 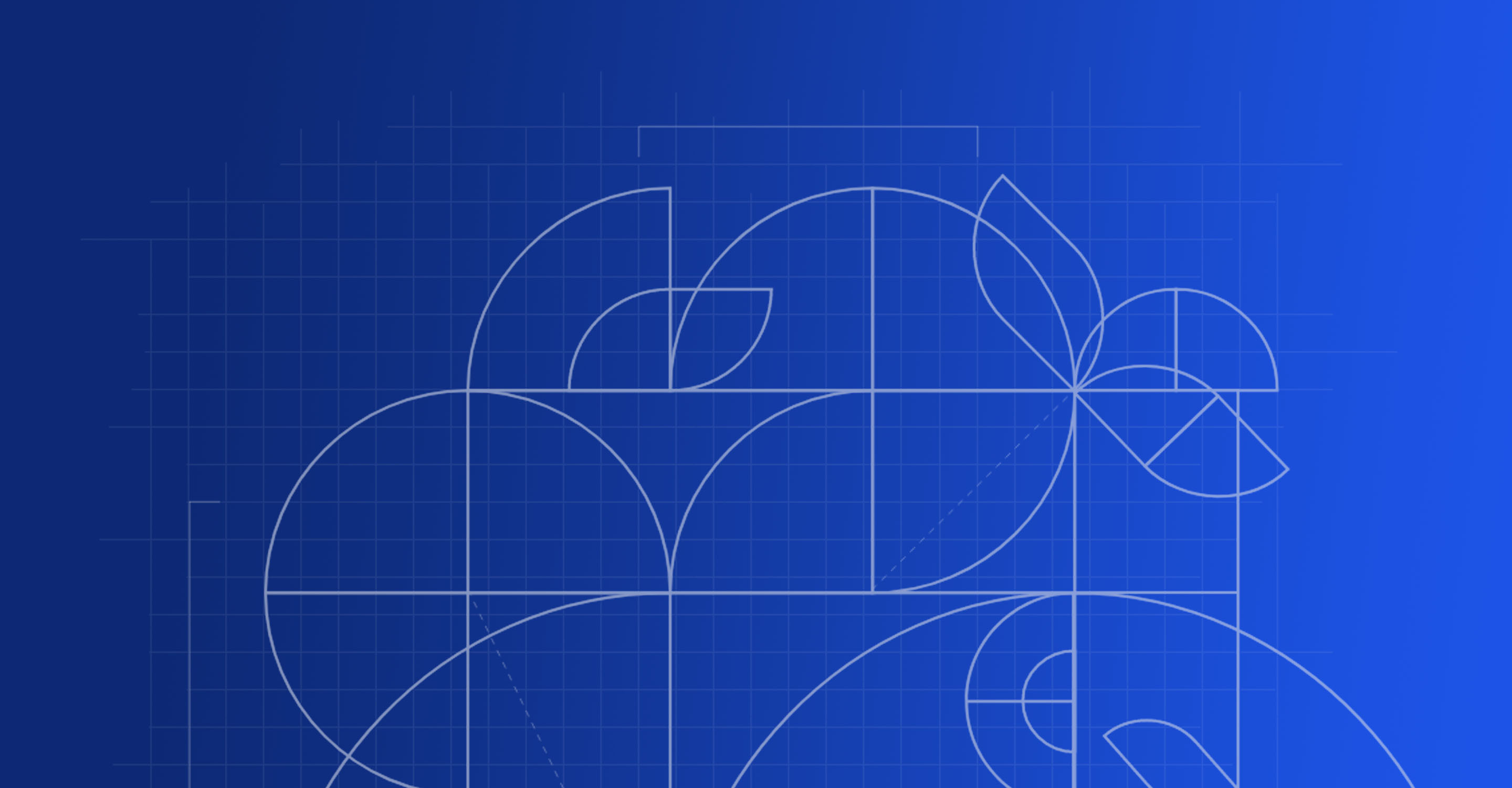